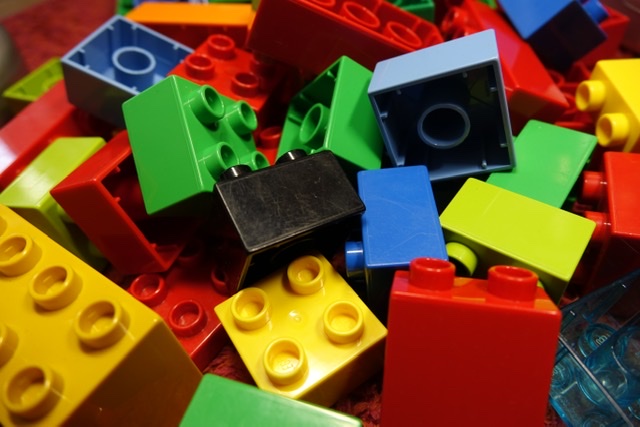 photo credit Semevent via Pixabay
Handwriting has always been a necessary evil to my 3 boys.  My oldest, Dear Daughter, never had any issues with it.  After talking with other moms I've decided it is just a boy thing.

Now that I'm teaching handwriting to my 3rd son, I have the experience to know not to sweat the messy scrawl he passes off as his "best writing" to me.  As long as he makes an effort to be neat and he completes the assignment I will be satisfied.

Here's why...I have seen both of my older boys go from chicken scratch to very nice handwriting seemingly overnight.
Both of them went through the change the summer between 4th and 5th grade.  Both of them scaled down the size of their writing which seemed to help them be neater.  My oldest boy can get a little carried away with this, and I've had to draw the line at handwriting requiring a magnifying glass to read.

Another interesting observation about the older boys' dramatic improvement in handwriting is that it seemed to coincide with their interest in and ability to create intricate, elaborate Lego designs.  My youngest boy, still a sloppy writer, does not spend hours on Lego construction like his brothers.  He wants to, but he does not have the ability yet (either fine motor skill, or attention span, or both).

So, I will continue to encourage neatness in handwriting, try not to cringe at his "effort", and keep a hopeful lookout for five-tiered Lego battle cruisers produced by his apt and willing hands.

My 3rd grader learned the cursive letters earlier in the year using the resources found here.

Now that he knows how to form the letters, he practices every day by copying a poem, 1 stanza/day, which I write out for him using the paper found here.  He copies each line below the one I've written, then he draws an illustration of the stanza in the space above the lines.  Here's a sample: 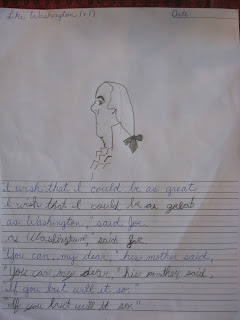 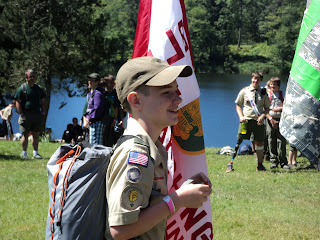